At the recent International Broadcasting Convention (IBC) show In September, our manufacturing and sales partner Christie Digital made industry waves by introducing a 2D light level experience for 3D content at a digital industry conference. It also gave the public premier of its first prototype laser projector. Both of these steps marked significant development in the area of digital cinema projection in audio-video solutions for the Pro A/V market.

The advances in laser projection by Christie are helping to address one of the international cinema’s most pressing problems – the unsatisfactory showing of 3D content at low light levels. Most Hollywood filmmaker are creating extraordinary 3D content, while later seeing their films being displayed at 2-ft lamberts or 3-ft. lamberts. Because of the low lighting display, much of the 3-D detail gets lost.

For example, most 3D content shown in theaters are being shown in typically less than 3 foot lamberts (ft-L), when 14 ft-Lambert is the standard for 2D films. Some filmmakers are seeking higher lamberts. See this description for the suggested display lighting for the 3D version of Disney’s Cars 2, with the directions: “The light level specification for Cars 2 is 4.5 foot Lamberts, measuring white light through the 3D display system. The acceptable range is between 3.5fL to 5.5fL.”

There are numerous benefits to using laser technology for 3D projection. A laser projector can be much brighter than standard cinema projectors, along with higher contrast and more colors. Filmmakers are grateful to Christie’s digital cinema developments, as it finally brings the 3-D movie going experience into a new realm for cinema enthusiasts.

CCS Presentation Systems in Arizona is grateful to be a reseller for Christie Digital Systems throughout the Southwest. As the preferred integrator and installer of audio visual equipment systems for businesses, education institutions and government buildings, CCS provides complete audio visual solutions for corporations, including design, installation and maintenance. 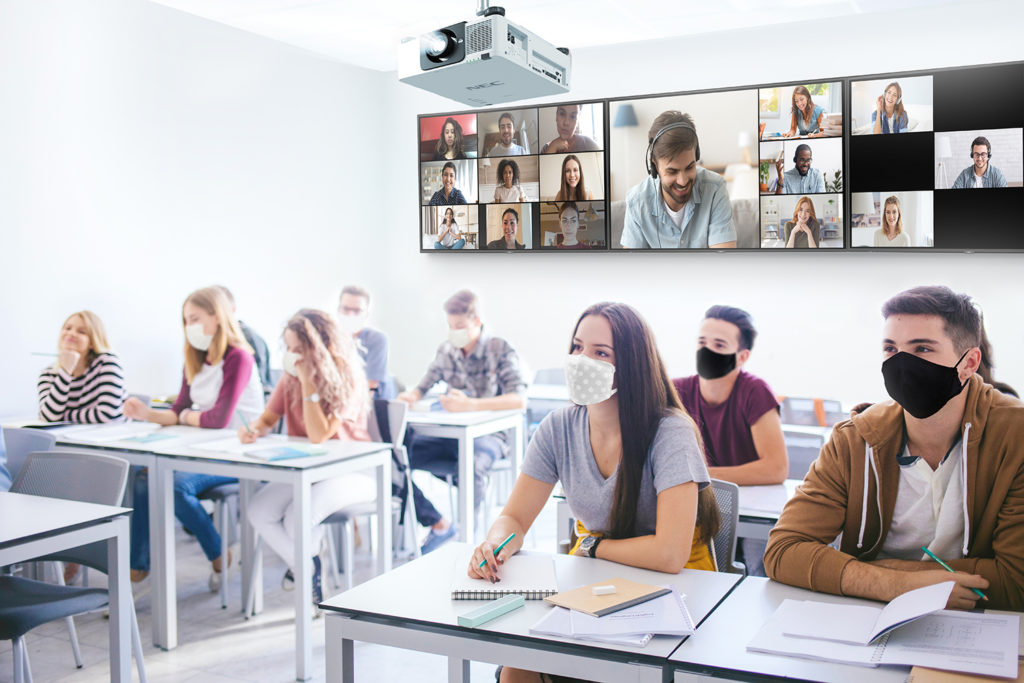 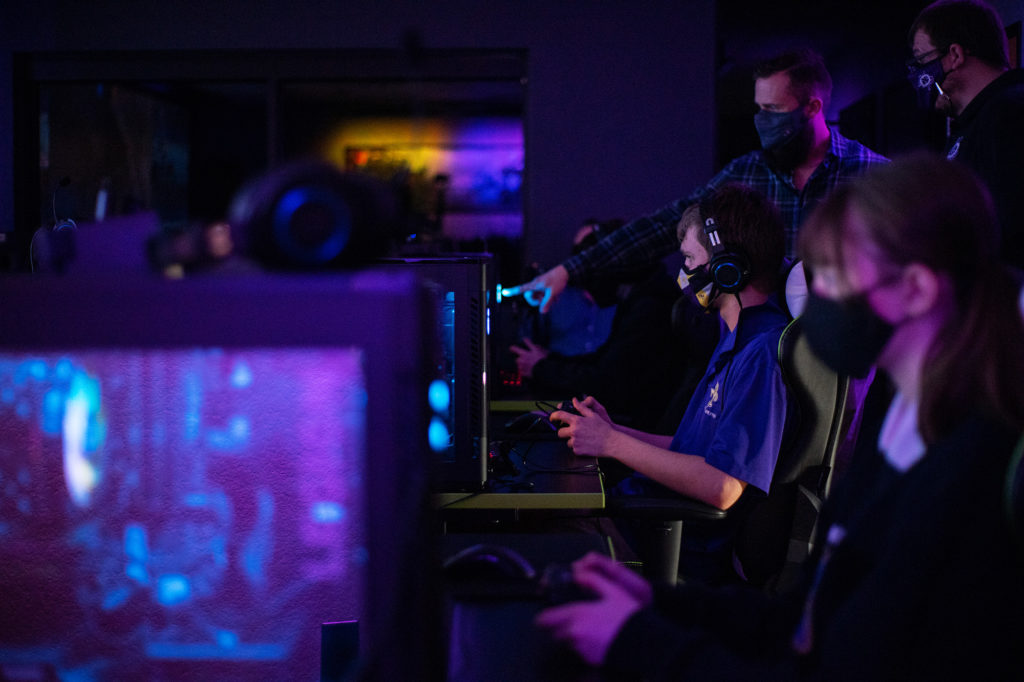